Unseen Threats contains prompts for horror and investigation separately—you can incorporate just the horror cards for survival or action horror, the investigative cards for conspiracy or detective narratives, and of course blend them together for full investigative horror.

Wicked Shadows gets into themes of cyberpunk, something modern noir, and stories from the classic film noir era, as different expressions of the same core ideas: lawlessness, desperation, vigilantism, loose morality, and so on.

For a more enhanced experience with your Backstory Cards sessions, we highly recommend downloading the free Backstory Cards Techniques Guide which contains tips on how to workshop answers to prompts and flesh out your setting elements and elaborates further on the basic instructions included with this purchase.

Backstory Cards help you and your friends create vibrant backstories for roleplaying games, no matter the system or genre.

Backstory Cards blend your characters and setting concept into an intriguing set of relationships and history. It’s tailor-made for games where the player-characters already know each other—from fantasy adventurers to star marines, from supernatural beings who share the same city to global-hopping troubleshooters.

This deck of cards works well with most roleplaying games, including GM-less ones. It also includes how to directly integrate Backstory Cards into Fate Core and Fate Accelerated’s character creation.

This module can be used with any game system for Foundry Virtual Tabletop, which is required to use this software. Foundry VTT requires a Foundry VTT license.

Get the Core Deck 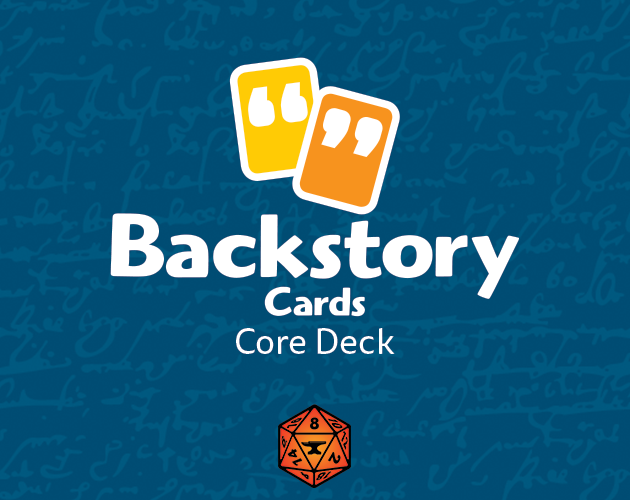 Want more Backstory Cards to add to your deck? 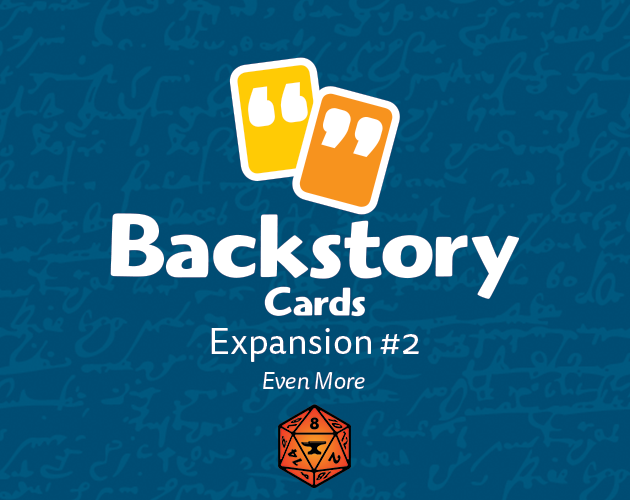 Expansion #2 gives you Even More (literally), which expands on the core deck and the themes presented in Expansion #1. 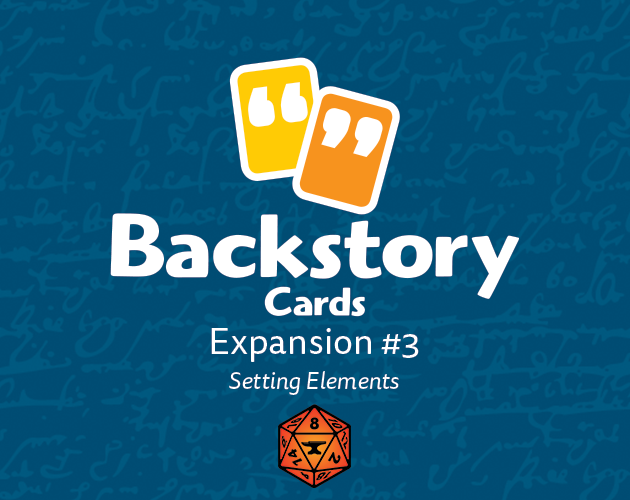 In order to download this Foundry VTT module you must purchase it at or above the minimum price of $11.99 USD. You will get access to the following files: 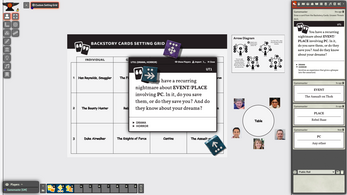 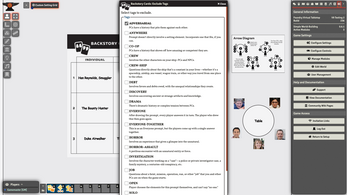 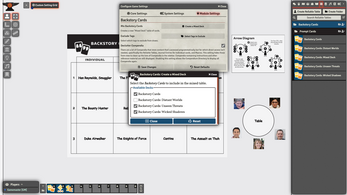 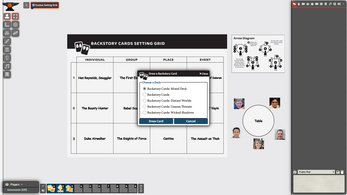 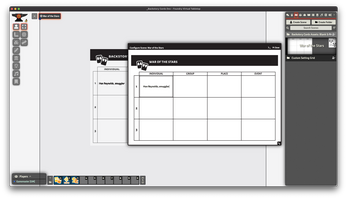 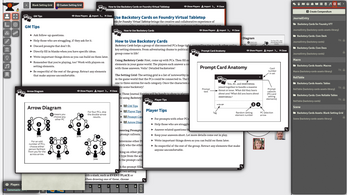